Skip to content
I'm going through a ton of old canvas right now . Which means I'm doing some reminiscing.....
Three years ago, I wandered into a shop in Portland, ME. “I’m looking for some old manholes. Happen to know where any are?”
A sweet lady named Beverly proceeds to open her phone and show me photos she took while walking the city streets. I was not surprised at first, thinking odds were about 50/50 that first person I asked would definitely know. She did and And she had ALOT! After flipping through her pics and seeing this design, I begged for the location. Beverly directed me to a cross street on the south side of the city which was very close to where I found this.
I later learned N.E.T.&.T. Co stands for New England Telephone & Telegraph Company which operated in the region starting in the late 1800s. Until then, I just always thought of E.T. and AC/DC.
Running into Beverly is one of the many "coincidences" along the way. I'm just happy I was able to preserve the cover... and the memory.
If you're in Portland ME, check out Liberty Graphics Fine Printed T-shirts for some awesome art and people! 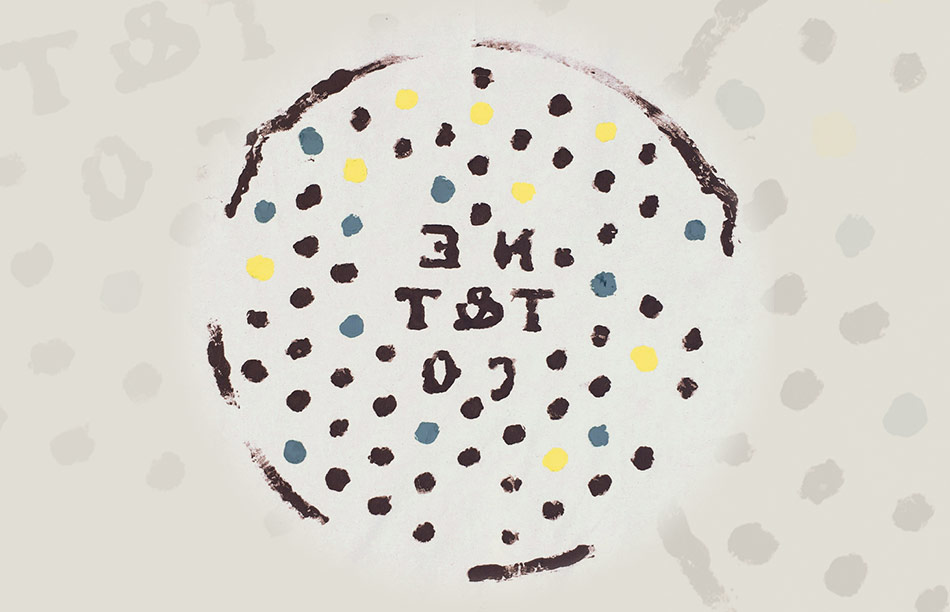 Original Artwork made directly from a utility cover in Portland, ME.
Scroll to Top